Smooth landing – Houston Airports Among Best Airports in the US Houston Airport Best in US. Photo by Oskar Kadaksoo on Unsplash 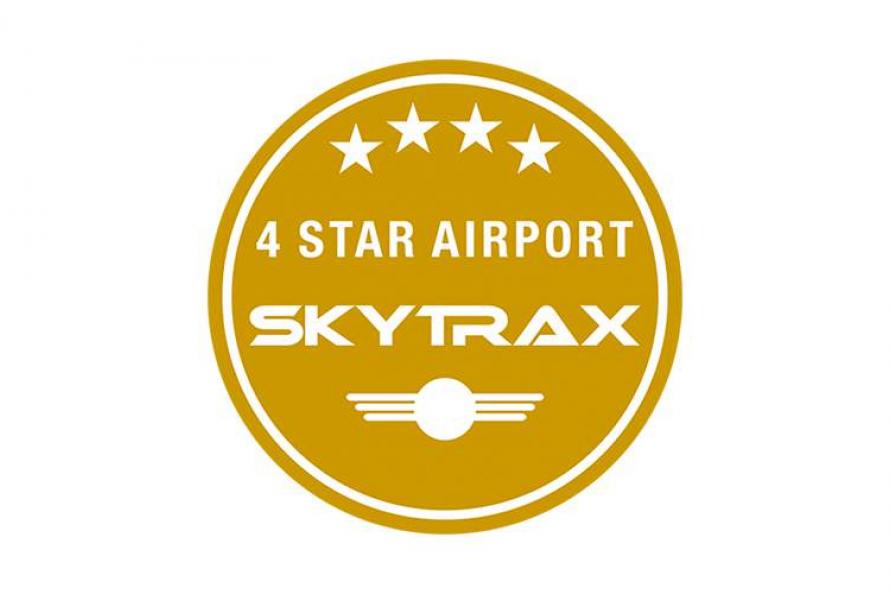 George Bush Intercontinental Airport (IAH) achieved the highest ranking among US airports in the World’s Top 100 Airports category and was ranked as the second-best airport in North America (Canada + US). IAH advanced seven places to No. 31 among the world’s top airports, up from No. 38 last year. IAH was also named fourth in the category of World’s Best Airport Dining Experience and sixth in the category of North America’s Best Airport Staff.

IAH improved over its 2019 score in areas of transportation, information counters, recreational facilities, free WiFi, car parking, & food and beverage! That’s a TON of improvements in the last 2 years. William P. Hobby Airport (HOU) was also recognized, coming in third place among the Best Regional Airports in North America. HOU came in sixth place among the best airports with 10 million to 20 million passengers. HOU was ranked 67th globally, up from 85th in 2019.

For the second year in a running, Houston Airports’ website, Fly2houston.com, and digital services were selected World’s Best.

Houston Airports Director Mario Diaz commented, “We are tremendously honored by these achievements.” “We don’t just talk about how committed we are to providing world-class customer service; we demonstrate it every day. I’d want to devote our awards this year, in particular, to the men and women who work relentlessly every day to keep our airports operational amid the COVID-19 pandemic. I am really proud of the workers at Houston Airports for upholding such excellent standards.”

HOU obtained a four-star rating for the fifth year in a row, and IAH received the same honor for the third year in a row from Skytrax, a renowned global air transport rating organization.

Mayor Sylvester Turner remarked, “George Bush Intercontinental Airport is known across the world for providing excellent customer service, and William P. Hobby Airport is a first-class operation.” “Our Houston Airports personnel always put passengers first, and Houston and the surrounding region benefit greatly from this mindset. I am quite happy of what our airports accomplish throughout the year, but especially during this difficult period.”

“Beyond the current crisis, these 4-star ratings reflect each Houston Airports employee’s commitment to consistency and continuous excellence.” Diaz explained. “Despite the crisis, we will use this time to implement adjustments that will help us achieve our vision of Houston Airports being a five-star global air service gateway where the magic of flight is celebrated.”

About Airports in Houston

The Department of Aviation for the City of Houston is Houston Airports. Houston Airports handled almost 60 million people in 2019, with George Bush Intercontinental Airport (IAH), William P. Hobby Airport (HOU), and Ellington Airport (EFD) / Houston Spaceport. Houston Airports are part of one of North America’s largest public airport systems, serving as a major international passenger and freight hub for the South Central United States as well as a significant gateway to Latin America. Houston is pleased to have two Skytrax 4-star airports, making it the only city in the Western Hemisphere to do so. Fly2Houston.com has further information.

Skytrax’s international airport quality evaluation program is known as the World Airport Ratings. Direct and professional analysis of industry quality standards is used to determine ratings. The airport star ratings are widely accepted as a global standard for airport performance. The Skytrax World Airport Awards, which serve as a global benchmark for airport performance, are among the industry’s most distinguished honors.

The World Airport Awards are a global benchmark of airport excellence and are sometimes referred to as the Oscars of the aviation sector. Each year, travelers from all around the world participate in the world’s largest airport passenger satisfaction survey to choose the winners.

Bookmark Houston On The Cheap to get updates about Houston and various events and activities in and around the city.

And to get similar updates delivered to your feed, give us a follow on Facebook by clicking on the …next to the search lens icon.